1.The filtering accuracy is high, and the filtering rate of harmonic current can reach over 97%.
2.Wide range of filtering, frequency of filtering: 2-50 harmonics and interharmonics.
3.Fast response to load fluctuation with response time of 1us.
4.Dynamic injection current to suppress harmonics and compensate power factor.
5.No resonance with the system.
6.Extensible capacity with multiple combinations.
7.Suppressing system overvoltage and improving system voltage stability.
8.Damping power oscillation in power system.
9.It can restrain voltage flicker, compensate three-phase unbalance and improve power factor.
10.The system has strong self-protection and stability.

To optimize the efficiency and reliability of solar power generation system, a relatively new method is to use micro-inverters connected to each solar cell module. Each solar cell is equipped with a single micro-inverter, which enables the system to adapt to changing loads and weather conditions, thus providing the best conversion efficiency for a single solar cell and the whole system.

The concept of micro-inverters has a long history, but it did not attract people’s attention at first. In recent years, with the development of solar power technology and technological progress, micro-inverters are very attractive. 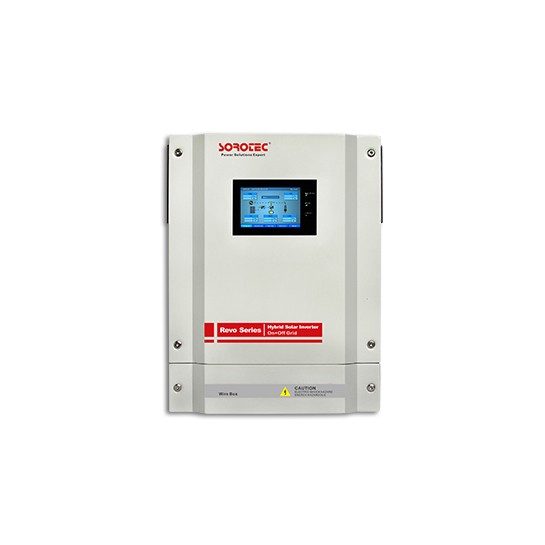 Physical environment is usually neglected when UPS is selected by industrial enterprises. Due to the influence of production and manufacturing site factors, there are many problems in industrial application environment, such as high temperature, humidity, large amount of dust and serious air pollution. In special industrial occasions, the air in the environment may also contain corrosive gases, or the body inclines in the case of vibration, which may easily lead to short-circuit of UPS internal components and power supply failure. Therefore, UPS need to have a strong environmental adaptability, to respond to the test of harsh environment with comprehensive performance.

From the point of view of electrical environment, the precise production equipment of the production line always has very stringent requirements for power supply. Power grid pollution in industrial application site is very serious, and it often faces special power supply and special industry standards. As the core of industrial power supply system, industrial UPS should be able to provide high-quality power to the load under any load and power supply conditions, eliminate the impact of instantaneous interruption of power grid and various radio disturbances on industrial equipment system, effectively prevent the harm of overvoltage of power grid to the load, and ensure the reliable operation of key industrial processes and control.

Load characteristics are an important factor affecting the selection of industrial grade UPS. In industrial automation production, due to the variety of types of electrical equipment, large differences, and complex load characteristics, the total load is often inductive, and the current fluctuation is relatively large, which will have a greater impact on the power supply. Therefore, the steady-state current and transient peak current and duration of the load are an important consideration when selecting an UPS for inductive or hybrid loads that exceed the UPS output power factor range. Due to improper consideration of the UPS power, the customer’s funds are wasted, and if the selected industrial UPS power supply is too small it will have an impact on reliable load protection. These are the ones we should avoid when choosing. 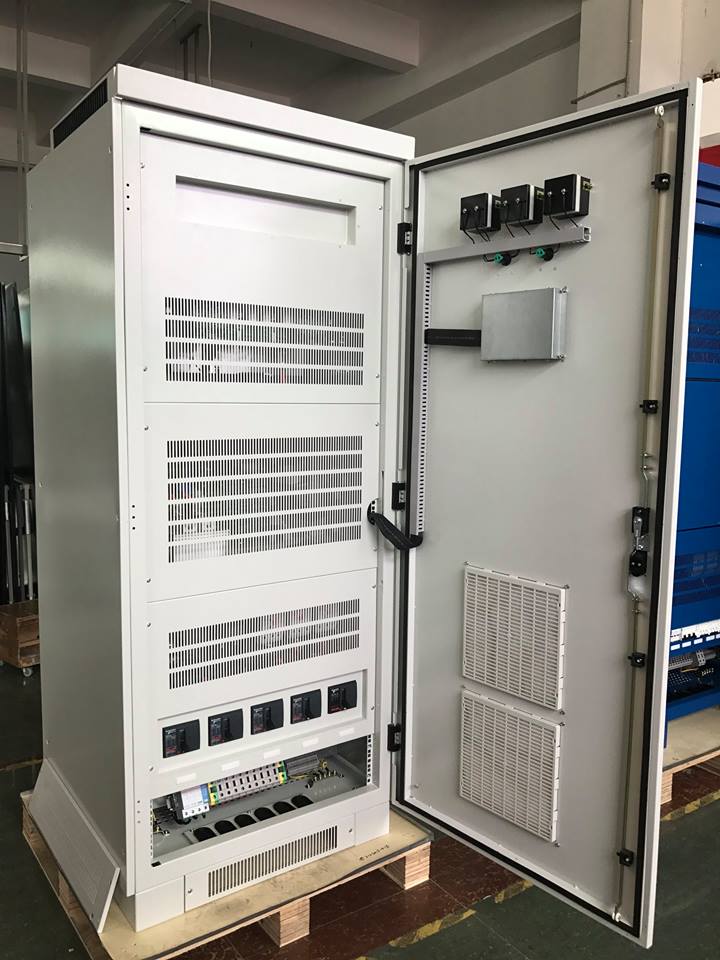 How to select harmonic filters

We know that the input voltage range of 12V power supply server motherboard is usually 5% positive and negative difference. If we adopt the structure of 12V bus + 12V battery BBU, it is difficult to achieve this voltage allowable range. Especially at high currents that may be as high as 23,000 amperes, the voltage drop at impedance of 1 milliohm is as high as 2 or 3 volts, and the voltage drop of copper exhaust is much higher than the voltage range of 5% or about 0.6 V. If the voltage drop is controlled by current sharing among multiple power outlets and buses, in addition to the cost and space mentioned above, additional DC/DC voltage stabilization circuit is needed to ensure the voltage reduction caused by BBU discharge. The total cost of this DC/DC voltage regulator circuit will be very high, which will also lead to the overall uneconomical system. In 48V bus structure, the main board usually has a wide range of input voltage of 36V-58V, bus voltage drop is no longer a problem, and battery BBU can be directly connected to 48V bus, without DC/DC voltage regulator circuit, so it is very easy to adopt 48V bus structure voltage allowable range. 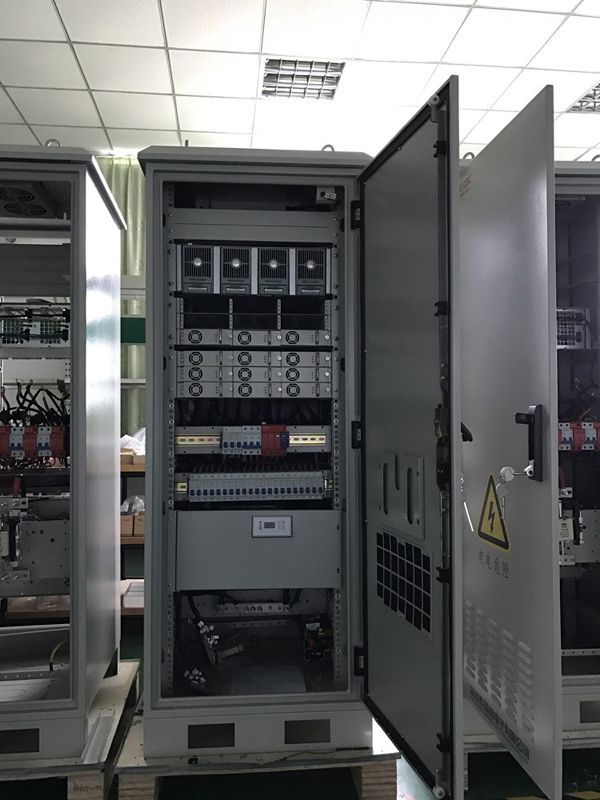